This extraordinarily complex yet balanced Double IPA is dry-hopped twice with whole flower cones and carbonated without sugar or other adjuncts at the packaging.

The hop character (bitterness, flavour, aroma) is profound – vast and impactful like our local Suruga Bay is deep and magnificent.

Due To Movement Control Order, most items are only available for shipping after 1st April. For READY TO SHIP item during this perios please see our "READY TO SHIP" items

The first key to a great Double IPA is dryness of character despite the high original gravity. This is accomplished, foremost, through high attenuation by the yeast during fermentation. We aim for an apparent attenuation around 85% which yields relative dryness and alcohol strength. The second key is a fantastic and powerful hop aroma. This we achieve by dry-hopping Suruga Bay Imperial IPA with several varieties of pungently strong American hops. We conduct this dry-hopping not once but twice, in two separate tanks. Then, at packaging, to ensure a vigorous secondary fermentation and natural carbonation, we krauesen Suruga Bay with a percentage of peak fermentation beer from a different batch. Suruga Bay Imperial IPA is a wickedly compelling flavour experience. Its hop character is as rich as Japan’s Suruga Bay is deep (it is Japan’s deepest bay and Baird Brewing is located on its inner shore). The greatness of Suruga Bay Imperial IPA resides in a supreme drinkability that pervades in spite of the potency. 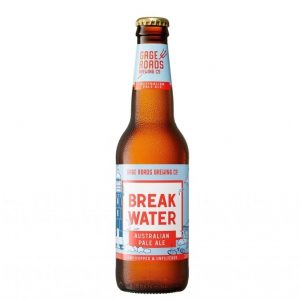 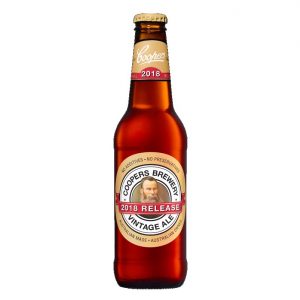