Somersby cider is a label made of 4.5% apple cider made by the Danish beer company, Carlsberg Group. Originally launched in 2008 for the Danish market, the label now is sold in more than 46 countries including most of Europe, Israel, Australia, Nepal, Taiwan, Hong Kong, South Korea, Malaysia, Canada, and the U.S. Being featured in the top 10 list of cider brands, Somersby was the label with the biggest growth noted since 2012. 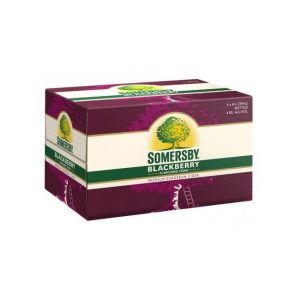 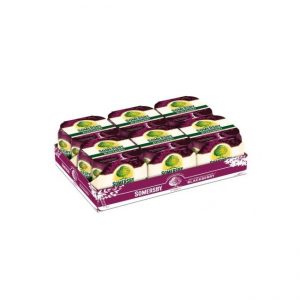 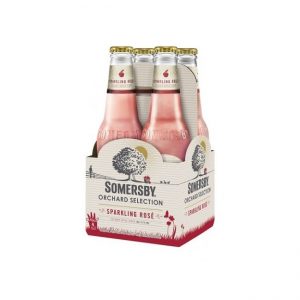 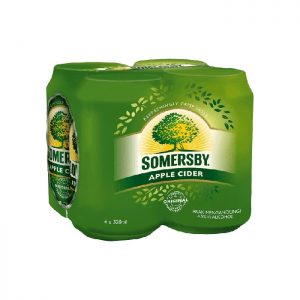 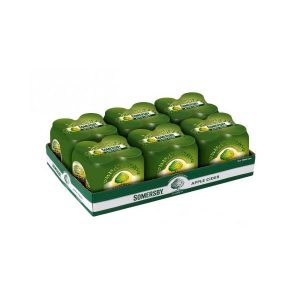 In 2012, Carlsberg UK developed and launched a new version of the Danish Somersby Cider catered to the U.K market. The Somersby Cider UK versions feature a 4.5% ABV mild dry cider with no artificial sugars or flavors. Despite its Danish roots, the cider is being promoted in many English areas as being created by an imaginary English Lod called “Lord Somersby”.