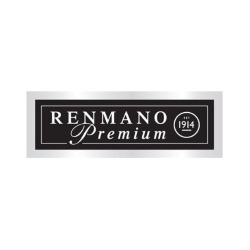 The company that produces Renmano Wines, Berri Renmano Limited, is today part of a large conglomerate located in the Southern Australian region. The story of Berri Renmano Limited dates back to as far as the early 1920s, when settlers in the Riverland region of South Australia came together to form the Berri Co-operative Winery & Distillery Ltd company. The company was initially formed to process and market grapes that were grown by members of the company, mainly consisting of fortified wines the likes of ports, sherries and brandies. 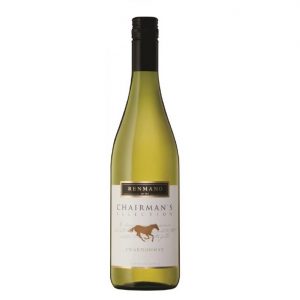 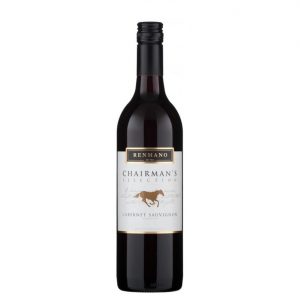 A major change came in 1982 when the Berri Co-operative winery company and the Renmark Growers Co-operative Winery & Distillery Ltd company in the neighbouring town of Renmark, who marketed the brand of Renmano products, decided to merge to form a large co-operative effort then known as the CCW. Berri Renmano Ltd was then subsequently formed in 1989 and took charge of the winemaking process and marketing departments, and CCW then became the main supplier of grapes to the company.

In 1992, the company once again merged with Thomas Hardy Wine Company of Hardys Wines to form the public listed company known as BRL Hardy. Today, CCW still remains one of the largest suppliers of grapes to Accolade Wines Australia, with the majority of them being processed at the Berri Estate winery. Over 200,000 tonnes of grapes are processed annually which explains the major role they play in the Australian wine industry.

Renmano is well known for its range of classic wines, both red and white. Their top of the range Renmano Chairman’s Selection Chardonnay is a widely available yet delicious and crisp white wine. Made with 100% South Eastern Australia Chardonnay grapes, it is a medium bodied white that has a light straw, almost transparent colour that reflects the youth of the wine. On the nose, it has a fruity aroma with hints of stone fruits and peach, backed by whiffs of almonds and vanilla.

With light tannins, it is a juicy and rather easy wine to drink and has characters of tropical fruits on the palate. Its zesty finish also pairs well with light proteins such as grilled fish or roast chicken and various types of cheeses. One surprising character of this wine is that it pairs greatly with Chinese food, suitable for Malaysian drinkers.

On the sweeter side of red wines, the Renmano Chairman’s Selection Shiraz is a great option to go with a nice dinner. On the eye, this wine has a slightly surprising pale purple hue, rather than the deep dark red colour often found in other Shiraz wines. A medium bodied red wine made with 100% South Eastern Australia Shiraz grapes, it has a fruity flavour with a deep aroma of different berries such as raspberry and blackberries. Hints of plum and prune are also present with just an underlying nuance of oaky vanilla and mild spices.

On the palate, it displays a sweetness typical of Shiraz red wines with a berry jam flavour and has good length with a soft texture and round mouth feel. Elegantly balanced tannins ensure a slightly dry yet still smooth finish. Foods that pair well with the Renmano Chairman’s Selection Shiraz are proteins and red meats, such as beef, lamb and other gamey meats such as venison. At a reasonable price, this wine is sure to please both wine aficionados and social drinkers alike.

Although the Renmano selection of wines are usually priced between RM 50 to RM 80 here in Malaysia, it can often be found on sale which makes it one of the best wines that you can find priced below RM 60. With its inspiring and charming history dating back almost a century in Australia, the Renmano wines and its manufacturers are very much respected even amongst the big leagues in the wine world. And at such a fair pricing, it would definitely be a mistake to not pick up a bottle of Renmano’s finest for your next dinner party!