Martini is an Italian alcoholic drinks brand, which took its name from the Martini and Rossi Distillery of Spirits in Turin, Italy. The company is said to have named the American Martini vermouth and gin cocktail, based on an original 1888 recipe, though other scenarios on the cocktail’s name origins exist. 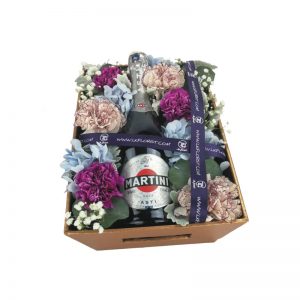 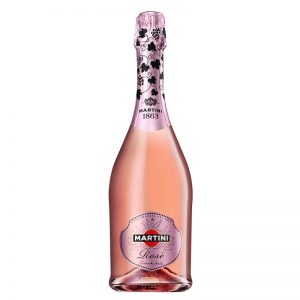 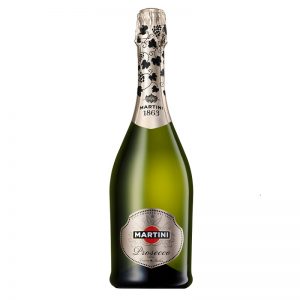 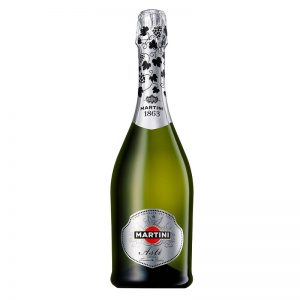 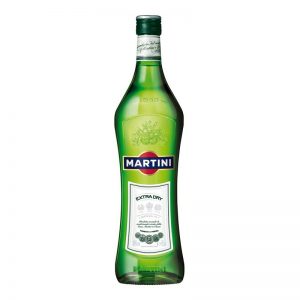 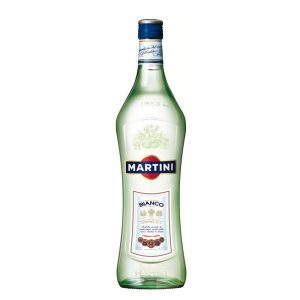 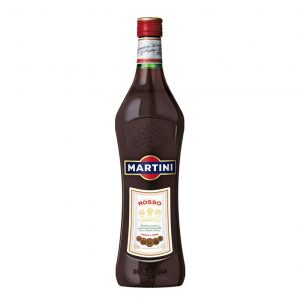 In 1892, the company was undertaken by Rossi’s 4 sons and the company’s control has passed to the hands of his grandsons in 1930.

The famous Martini Ball & Bar Logo was trademarked for the first time in 1929. In 1970 and 1971 Martini and Rossi sponsored the known “Ladies Football World Championships”, which were not under FIFA’s authority or any other national football organizations. A company reformation took place in 1977, which led to the establishment of the General Beverage Corporation. In 1992, Martini & Rossi joined Bacardi. According to a global survey market in 2006, Martini was ranked as the No.4 strongest spirit brand in the world.