Bacardi LTD is the biggest privately owned and family-owned alcoholic drinks company in the globe. The company is famous for its VIP status Bacardi White Rum and has managed to have more than 200 spirit labels under its possession. 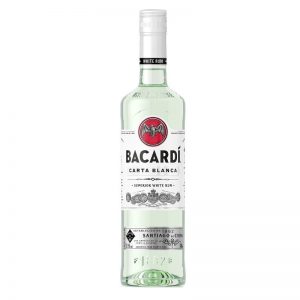 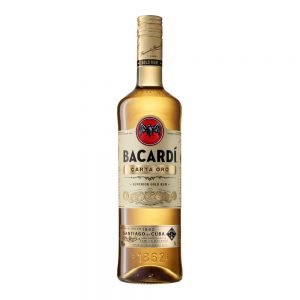 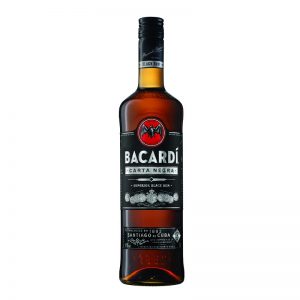 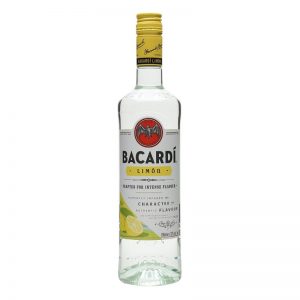 The company was originally established more than a century ago in 1862 and has passed down to 7 family generations, with a current workforce of more than 6000 employees, producers across 29 facilities, a presence in 16 markets and 4 continents with products sold in 150+ countries. Bacardi counts more than 200 million sales per year.

The Bacardi label has nearly 200 labels and secondary brands under its umbrella. Bacardi has skillfully mastered the art of distilling and making rum, which is apparent in the smooth nature of the spirit and its rich, multidimensional flavor. Known as the “drink of the people”, Bacardi rum is affordable but high-quality at the same time.

Throughout its 150-year presence in the market, Bacardi rum has received more than 550 awards and recognition for its quality and product status, making it the most awarded rum in the world. Gold medal images and the Spanish Coat of Arms emblem have made it to the bottle’s label.