Queen Adelaide has been a trusted brand in Australia since 1963. The fresh young face of a distinguished heritage, Adelaide truly is a new Queen for a new era. In 1836, the first settlers arrived in South Australia and the new Governor; Captain John Hindmarsh requested permission to name the new city after King William IV of England. The King suggested it be named ‘Adelaide’ after his Queen and the main street was given the name of King William. 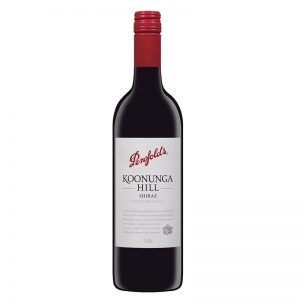 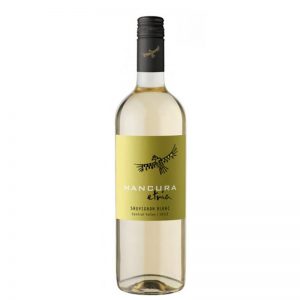 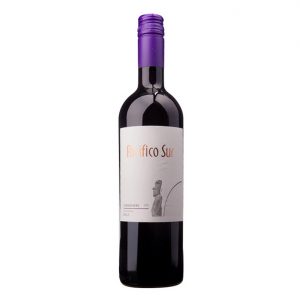 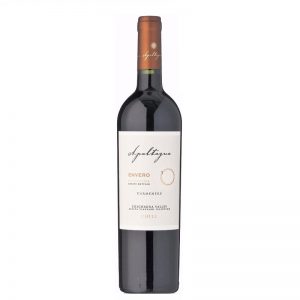 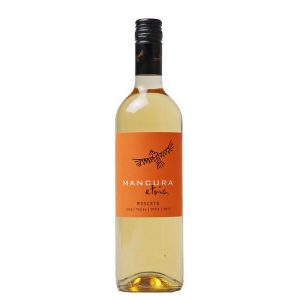 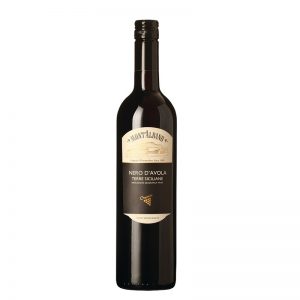