A fruity, clean and polished malt with a touch of honey and spice, Aberfeldy 12 Year Old is an excellent introduction to this Highland distillery. Aberfeldy’s main claim to fame is as the heart of the excellent Dewar’s blend but whiskies like this are putting it firmly in the spotlight.

Due To Movement Control Order, most items are only available for shipping after 1st April. For READY TO SHIP item during this perios please see our "READY TO SHIP" items

Aberfeldy Distillery was founded by the John Dewar & Sons, Ltd. in 1896,and opened in 1898. The distillery is located on the eastern outskirts of Aberfeldy, on the southern bank of the upper Tay.

The demand for barley as a basic foodstuff during World War I led to the distillery being closed from 1917 to 1919.[3] The Second World War also caused barley supplies to be cut, and the distillery was again forced to shut down for some of this period.Supply to final markets was kept up by reducing the period whisky was laid up from 7 years to 3. 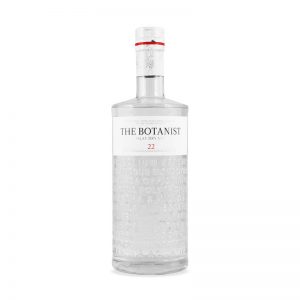 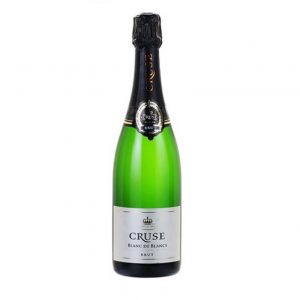 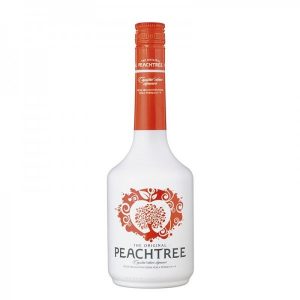 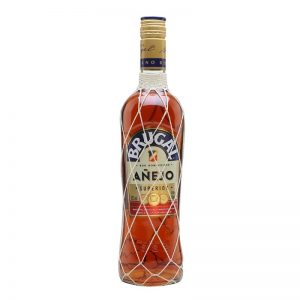 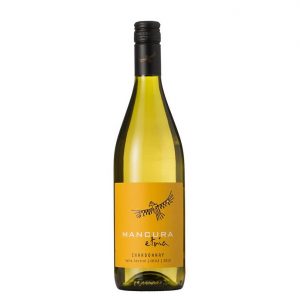 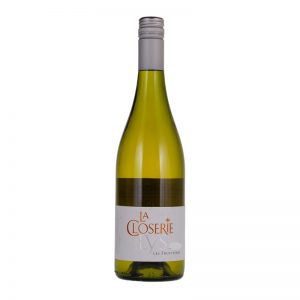